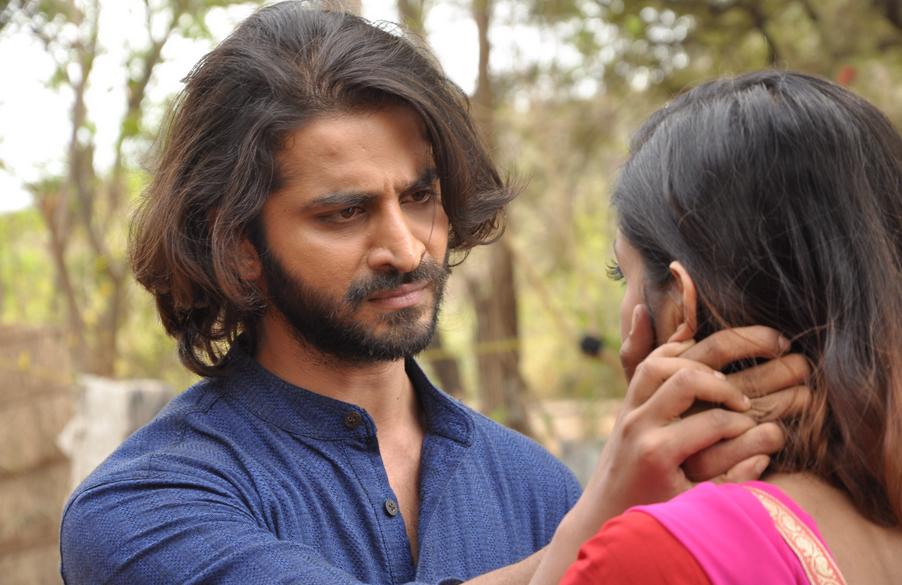 Satya 2 is the sequel to Satya, a mafia story based action drama Tollywood movie. It was directed by Ram Gopal Varma. It is filmed with gangsters, cops chasing, fights. It’s all about criminals verses cops. Sharwanand played in the Satya 2. Watch now RGV’s Tollywood movies on aha.

This post-lockdown period is the best time to watch Tollywood movies. Get ready to entertain and experience Ram Gopal varma’s Satya 2 movie online on Aha!

The lead role Satya played by Sharwanand in this film. His dialogue delivery and on-screen appearence, mannerism are major asset to this Satya 2 film. Satya lands himself in Hyderabad with ambition to grow as a powerful man in the society. He works in a construction company owned by Eeshwar Rao, the richest businessman who had illegal links with mafia gangsters and used them against opponents.

During a hard situation, Satya helped Eeshwar Rao with his brilliant idea which worked against Eeshwars enemies. From then, everybody gives much importance to Satya words from then onwards. Slowly Satya will become a head of the gang, and turn himself in the underworld mafia don. He set up a criminal organisation, calling it a company.

Satya 2 was one of the Tollywood movies first time combination for director RGV with actor Sharwanand. Ram gopalvarma back with formulaic story, technical and film production values. Sharwanand was for the first time played in the unseen role in this RGV film.

He has a less smile on his face and performed a serious character in the entire film. All the Satya 2 story revolves around Satya (Sharwanand), who is a normal guy who enters Hyderabad and commits the crime as they are his company business. He turns as a mafia don and finally under the watchlist of the police department. Satya’s company scares the common people, businessmen and even public servants and richmen.

Watch now RGV mark action drama movie Satya 2 online at Aha OTT in HD quality. You can find out how Satya succeeded, how a common person turned as mafia don and what happened to Satya and Chitra at the end also are they alive or not?